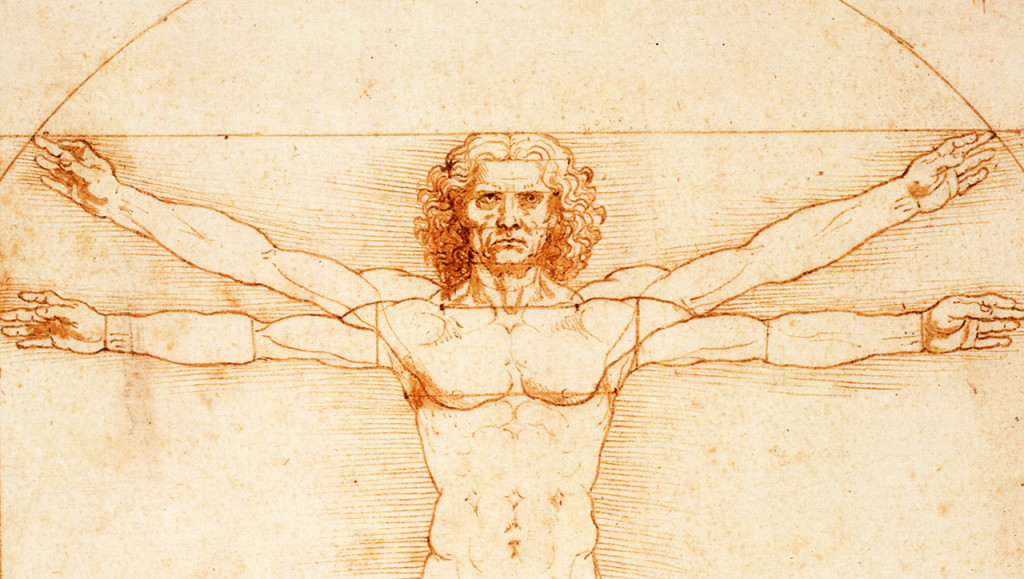 As lead-contributor for a GWMSIST technical project-management study on the Department of Defense (DoD) and Department of Veterans Affairs (VA) Interoperable Electronic Health Record (iEHR), I examined the failure-factors delaying electronic-medical health care records exchanged between the two legacy-systems (see section below).  In order to facilitate the aforementioned, DoD recently termed a joint-contract to Cerner and Leidos, industry-leaders in EMR, chartered to deliver a “secure” solution presumably protected by closed-source software, like .NET, incidentally proven penetrable by the recent Office of Personnel Management hack.   Due to DoD involvement, my request to inquire further with Cerner was respectfully denied.  As a proponent of open-source software, I recommend both companies to pivot or at least consider an approach currently in pursuit by Philips, in which health-care information may be exchanged and shared utilizing blockchain technology safeguarding anonymity in cryptocurrencies like Bitcoin.  Although medical records are personal, life-saving data could be aggregated, thereby accelerating wellness for the greater-good with an “open-source health-care exchange of information,” conceivably akin to ARPANet, a precursory Internet championed by DARPA. Data analysis and archiving is easy, but procuring the data is the real challenge.  Like the human-genome, medical data belongs to humanity, to the individual-not a corporation or government; however, any proprietary methodologies or remedies derived from the “open-source exchange” could be protected by U.S. patent laws.  Life will not be contained; it always finds a way- and so will the money…

The report was published via Scribd, and also available in entirety at the bottom of the featured section below in addition to the team presentation via Google Slides.