NEVER OUT OF THE FIGHT Perseverance, or perhaps will, is what makes life worth living. If you’re a millennial like myself, I’ve realized that our generation has such an aversion to failure-and I’m the first one to admit it. However, the one thing I’m beginning to realize is that failure is a privilege, after experiencing a few in the real world myself. If you’re living a failure-free life, you’re not self-developing.  So, the only thing that is worse than failing is quitting.

I was recently reminded of this refusal to quit after watching Lone Survivor, an account of how a Navy SEAL reconnaissance group of four bravely defended their position in spite of becoming outgunned and outflanked, which ultimately afforded the near impossibility for only one of their own to escape and survive to tell the tale conveying their motto- “NEVER OUT OF THE FIGHT,” or more generally, “Never give up.” Obviously, each member made a conscious decision to motivate themselves with the right attitude to face the insurmountable. While writing the last sentence, I remember reading an article on LinkedIn about Navy SEAL candidate attrition– here is one of the most motivating excerpts: 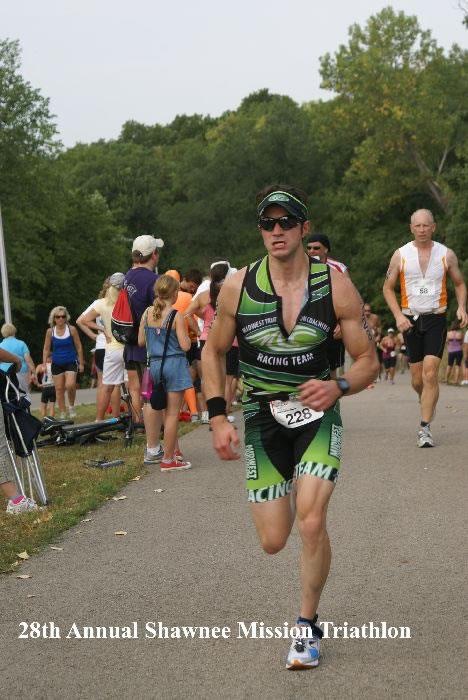 Don’t quit before the miracle has a chance.

“It turned out that the vast majority didn’t quit when they were out braving the cold, wet or otherwise inhospitable conditions. They didn’t quit in the middle of the demanding and stressful exercises. Most quit over breakfast or lunch. They quit in anticipation of the difficult conditions to come. They self-eliminated, not because they didn’t have the abilities to perform the tasks, but because they feared that the coming challenges would be too difficult and they would then fail (and fail in front of their classmates).”

Blessed are those during times of struggle, for that is how we develop the inner-strength that defines our character and ultimately our successes.  As Data so eloquently put it, “The effort itself yield its own rewards.”  So, don’t ever quit on anything-not even before a miracle has a chance!