Prescience is Only Appreciated in Retrospect: Artificially Intelligent Cinematography 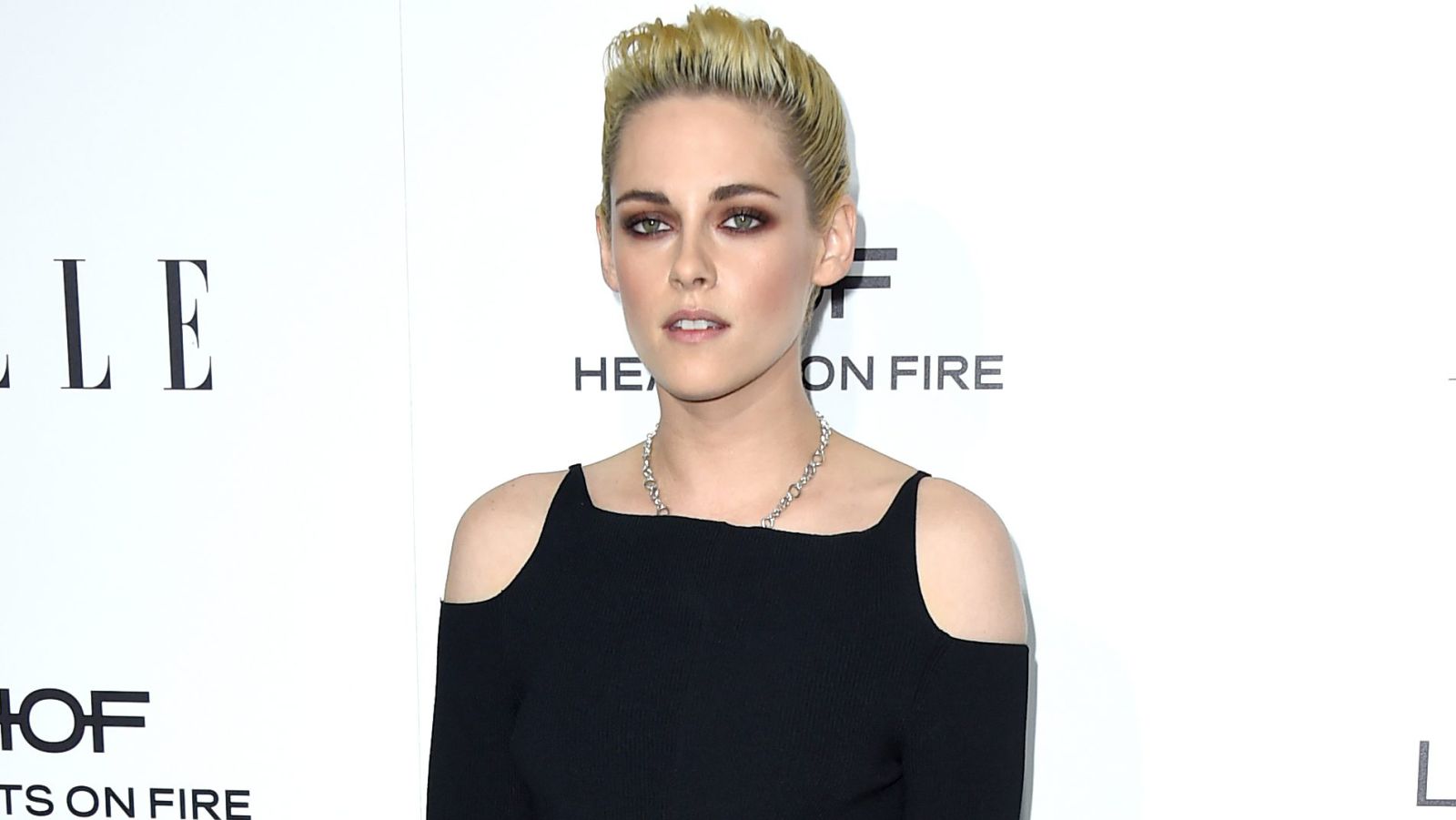 Dr. Vannevar Bush’s As We May Think peels deep into the future, over seventy-years before his time, extrapolating precursory technologies now taken for granted: from “relational databases,” to “dry photography,” and most impressively to present-day allusions in “machine learning,” or more generally “Artificial Intelligence”- three concepts of which are interstitial manifestations known today as “artificially-intelligent photography”  as derived from the first passage of section six from his white-paper, not As We May Think, but as we may have thought: AI-photography, with Dr. Vannevar Bush (Bush, V. (1945) the paper in its entirety is embedded below this post via Scribd).

Beginning with the first paragraph of section-six, Dr. Bush criticizes the primitive design and mechanics of databases, specifically indexing, which is logically “cumbersome…by the artificiality of systems of indexing,” requiring a systemic rigidity unknown to the natural, dynamic-flow of the human-mind.

“…snap[ping] instantly to the next that is suggested by the association of thoughts, in accordance with some intricate web of trials carried by the cells of the brain. It has other characteristics, of course; trails that are not frequently followed are prone to fade, items are not fully permanent, memory is transitory. Yet the speed of action, the intricacy of trails, the detail of mental pictures, is awe-inspiring beyond all else in nature.”  (Bush, V. (1945))

Dr. Bush simultaneously defines not only basic executive cognitive-functioning, ‘traversing along relatable synapses’ as it were, but also the no-structured-query language design (NoSQL), more commonly known as NoSQL, which is remarkably different than the aforementioned rigidity imposed by conventional structured-query-language (SQL), as elementary algorithms became the roots of Artificial Intelligence (AI).  According to Gartner, AI is not defined by a single technology…rather:

“it includes many areas of study and technologies behind capabilities like voice recognition, natural-language processing, image processing and others that benefit from advances in algorithms, abundant computation power, and advanced analytical methods like machine learning and deep learning,” (Gartner Predicts 2017: Artificial Intelligence 23 Nov. 2016: n. pag. Print. Impacts and Recommendations).

A tangential shift into “machine learning” is at the forefront of AI research, more specifically “deep learning” which is a subcategory of “machine learning,” or per SAS, the “iterative aspect of machine learning is important because as models are exposed to new data, they are able to independently adapt; they learn from previous computations to produce reliable decisions and results.”  The value-proposition afforded by predictive machine-learning models are myriad, particularly for data-science, but now uniquely developing in motion-picture cinematography. 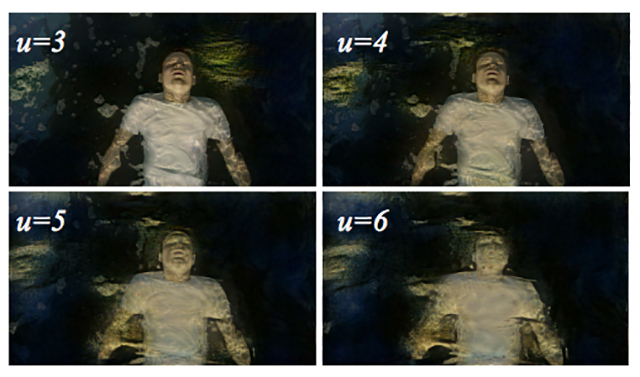 The ambition of tuning the algorithmic transfer to a sense of emotion within the image.

The first Hollywood demonstration of AI-photography was recently co-developed and co-published by actress Kristen Stewart in her directorial debut of Come Swim, featuring a groundbreaking film-making technique utilizing AI called Neural Style Transfer, (NST) “utilizing neural networks to artistically redraw an image in the style of a source style image.”  Neural Networks are inspired by our understanding of cognitive-function: the interconnectedness between neurons, or nodes, within the neural network.  Ms. Stewart’s application of NST were applied to key scenes in the motion-picture adapted to resemble the impressionistic-style inspiring the film, Come Swim, with the ambition of tuning the algorithmic transfer to a sense of emotion within the image.  The case-study, co-written by Kirsten Stewart, documented how the technique “can be driven within the frame of an iterative creative process to achieve a desired look, and propose a mapping of the broad parameter space to a key set of creative controls.” 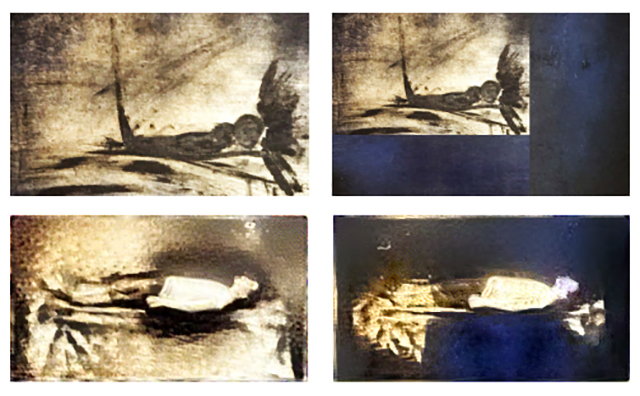 Extending AI-machine learning within the realm of art presents a paradox; Socrates defined art with a question:

“Which is the art of painting designed to be- an imitation of things as they are, or as they appear- of appearance or of reality?”-Socrates

A telling question indeed, particularly within the context of neural-style transfer adaptations, and exactly the one I’d posit to Dr. Vannevar Bush: if the word technology is a synthesis of two words from the Ancient Greek, “techne” and “logos”- self-referentially defined as “the art of science and the science of art,” when will casting-call begin for AI?

As We May Think by Dr. Vannevar Bush by Alex Singleton on Scribd